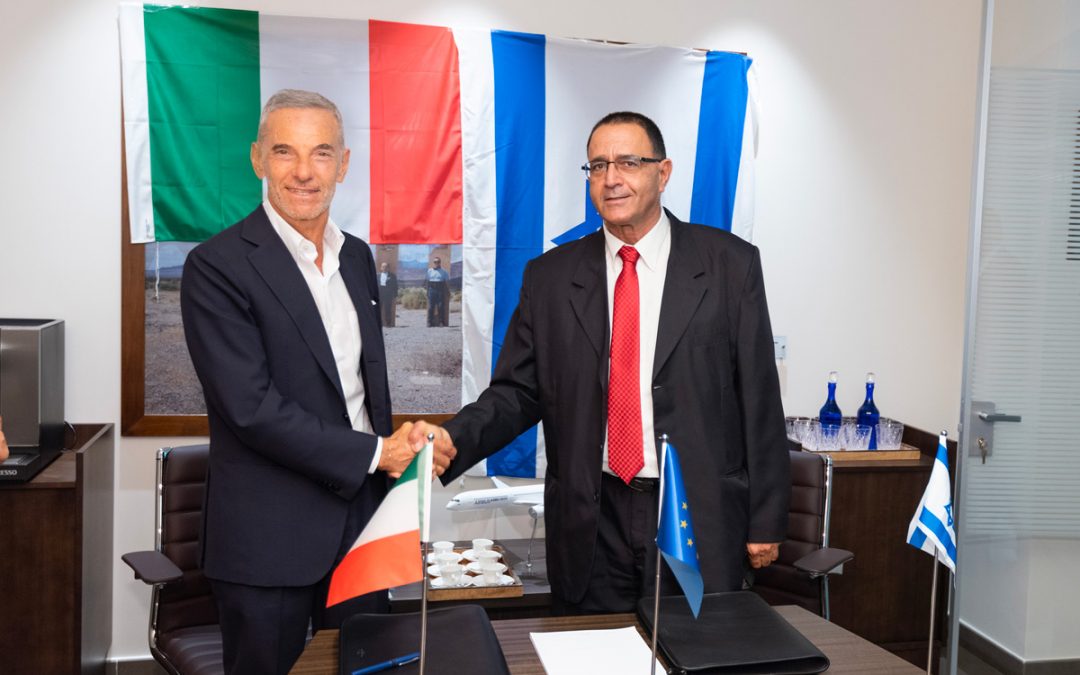 Israel Aerospace Industries (IAI) Aviation Group has agreed to establish a passenger to freighter conversion site to convert the Boeing 737-700/800 with Atitech company, at Atitech’s leading MRO center in Naples, Italy; this, following the rise in demand for cargo aircraft of this model. The cargo conversion site in Italy will join two existing cargo conversion sites in China.

Atitech MRO is a veteran global company with extensive experience in aviation and is certified by the Federal Administration Agency (FAA Part 145) and the European Union Aviation Safety Agency (EASA Part 145). The MRO center will supply solutions in maintenance and aircraft renovation, converting passenger aircraft to cargo configuration.

In addition, it will provide training and support in licensing and registration. The establishment of the center is a testament to IAI’s growing impact around the world.

President of Atitech, Gianni Lettieri said, “By signing this contract with IAI we will restart the high-tech activity done when the North Capodichino Plant, today Atitech, belonged to Aeronavali Venice and specialized in conversion of DC8-DC10-MD10-MD1 .I am personally glad to see Atitech expanding its services portfolio with this new very high-tech product, in line with the strategy of the company targeting to make the Italian National MRO (Polo delle Manutenzioni). Freighter conversions require huge investment, advanced technology, and skilled personnel, with high barriers to entry in the sector. Atitech, possessing all the above and the know-how to retrofit Boeing’s passenger aircraft, looks forward to building support and cooperation with IAI. Based on its world-class MRO infrastructure, Atitech will convert in parallel, two aircraft, in a nose to tail lines contributing to strengthening the competitiveness of the Italian aviation industry.”

Executive VP of IAI and General Manager of Aviation Group, Yossi Melamed, said: “Establishing the first cargo conversion site in Europe is a historical step for IAI. The company started its path almost 70 years ago. 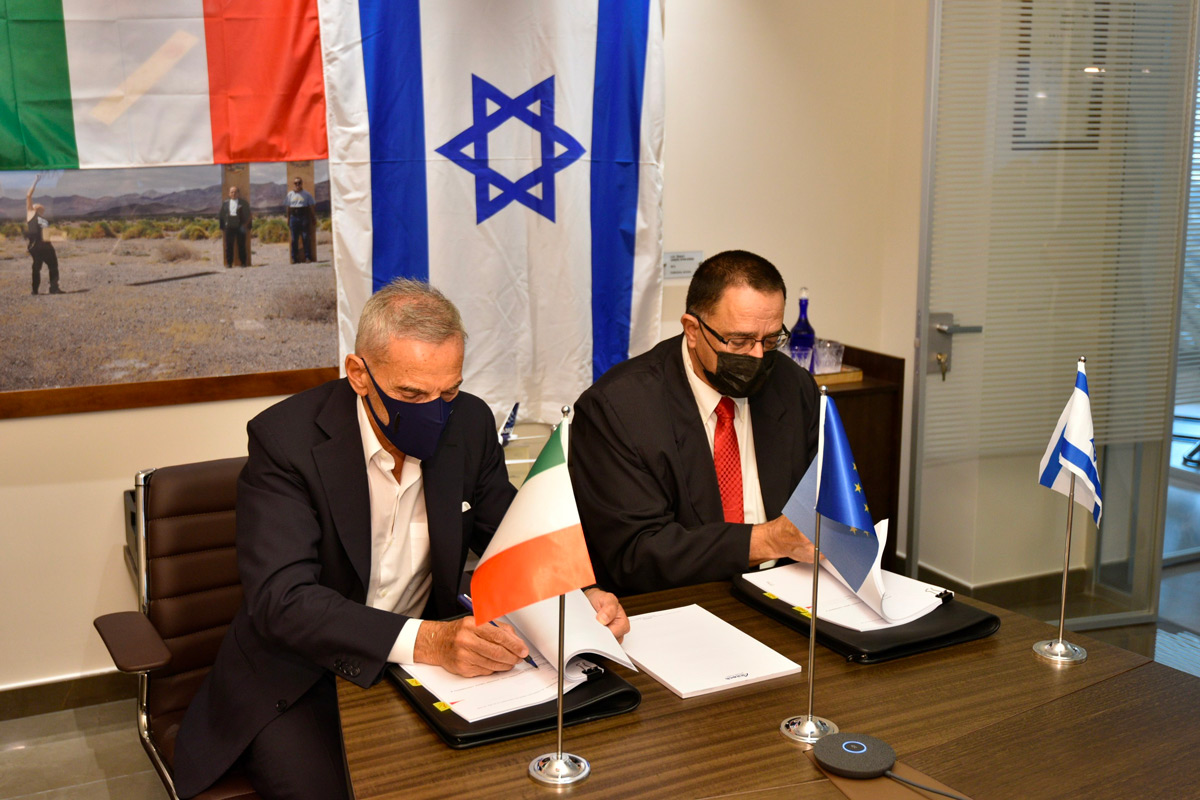 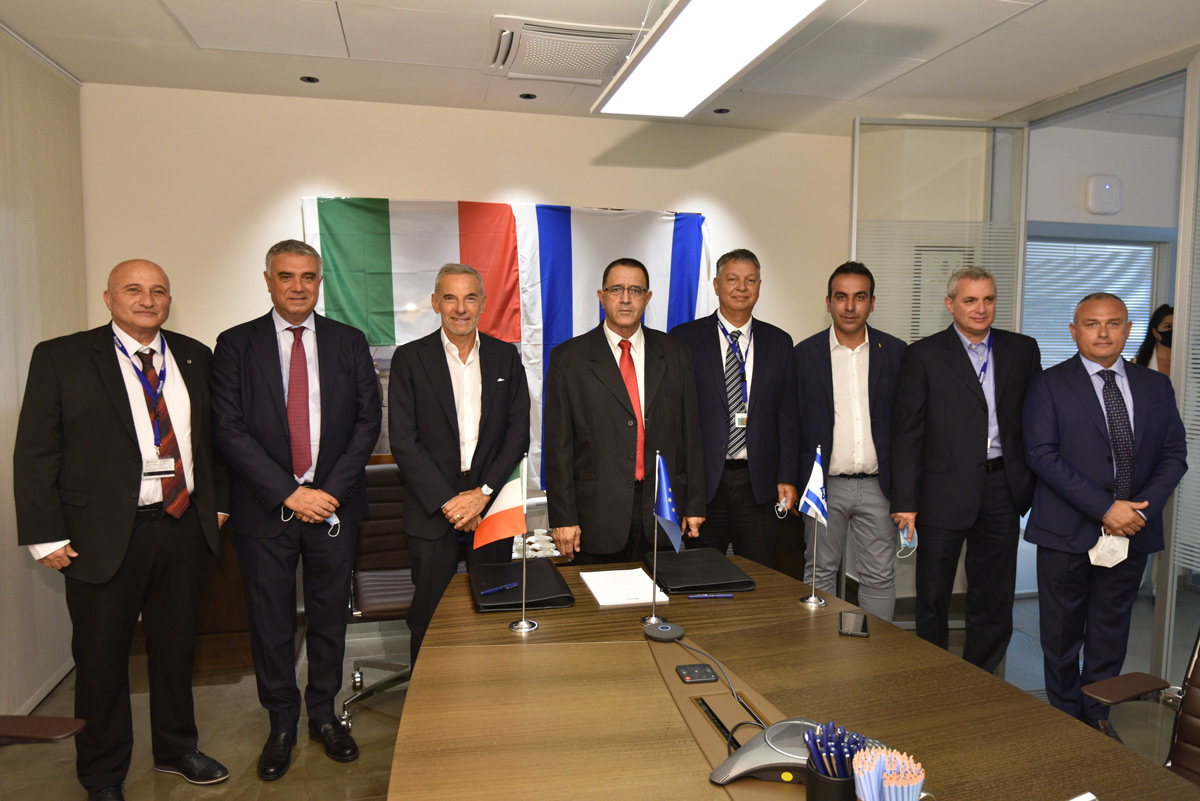