The contract between the Air force and Atitech begins 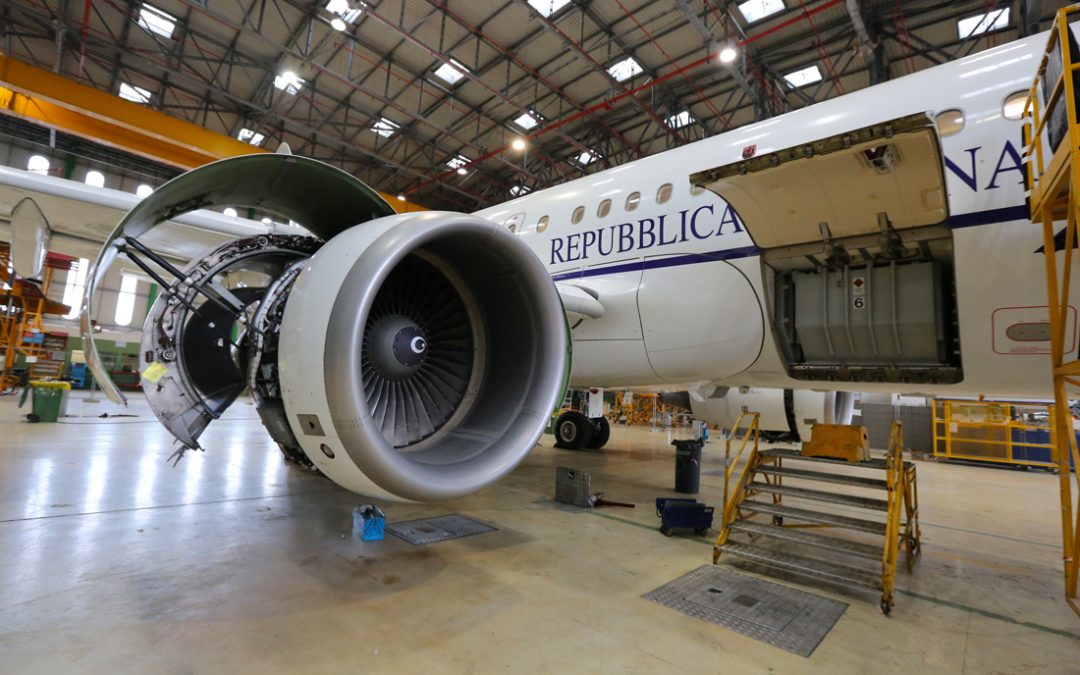 On 1st of September 2021, the new contract between the Italian Air Force and Atitech ,for the Integrated Logistic Support of the A319CJ Fleet used for state air transport and emergency medical services, began.

The contract has a duration of 4 years and was awarded to Atitech, as the best bidder according to the criterion of the most economically advantageous offer.

Atitech had already won the previous 4-year contract, starting from July 2017 and expiring on August 31st 2021, announced by the NATO Support and Procurement Agency (NSPA).